Can I Sue if I Was Not Injured in a Car Accident?

Every year in the United States, there are millions of car accidents, and many will result in injuries or even death. According to the United States Bureau of Transportation Statistics, in 2020 alone there were 5,250,837 total crashes across the country reported. Out of all of these incidents, 38,824 people lost their lives and 2,282,015 sustained injuries. 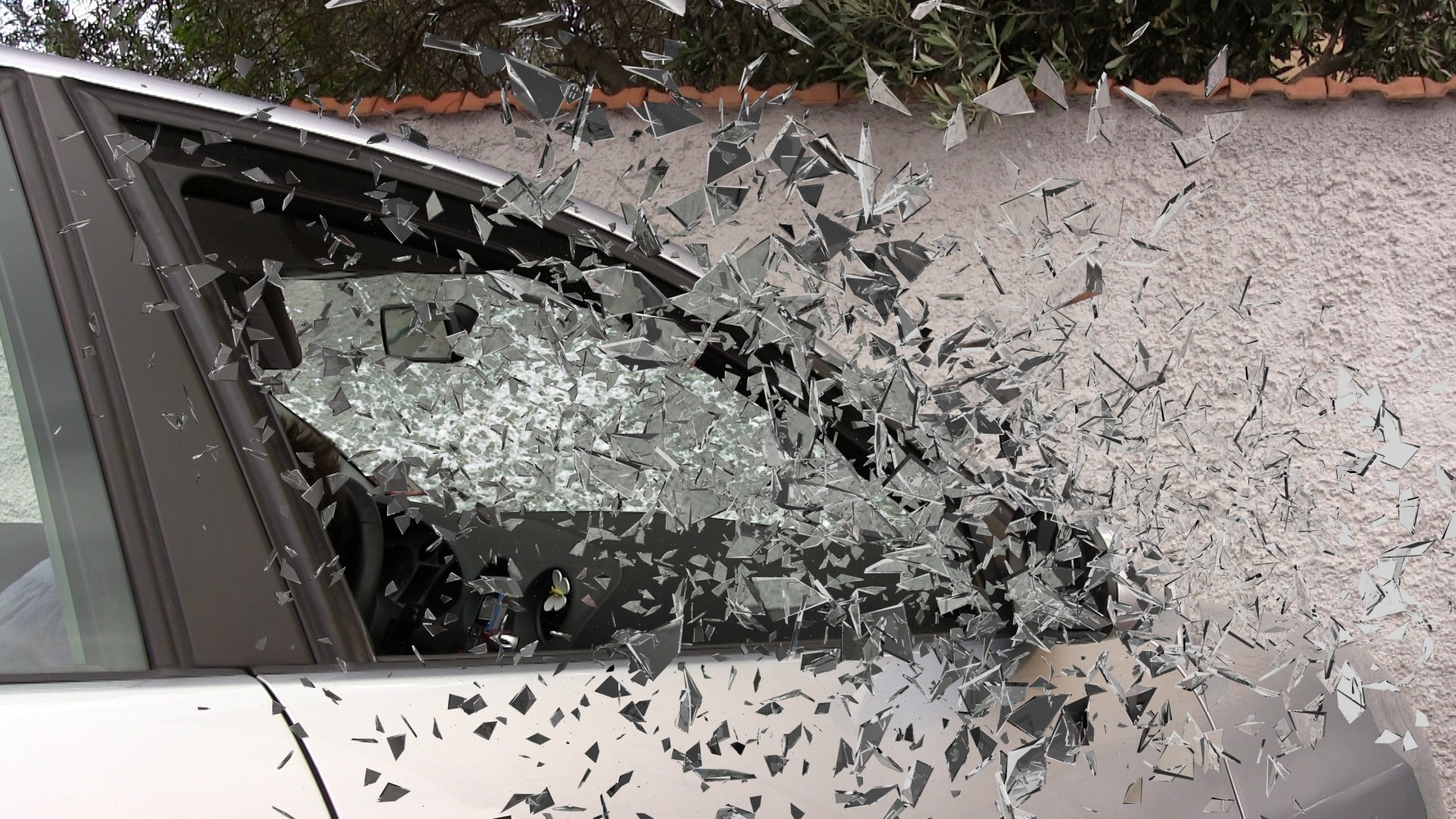 The way that a victim goes about obtaining compensation for their damages will largely depend on what fault system their state follows. Victims may have to first file a claim with their own insurance before they can file against the party that caused their accident, or they may be able to file directly against the other party who was culpable for their crash. However, for the crashes that had no injuries, a common question many personal injury attorneys get is “Can I sue if I was not injured in a car accident?” It is always advisable to seek medical attention after a car accident. Then, if there is uncertainty as to whether the incident rises to the level of a personal injury claim connecting with an Atlanta personal injury attorney near you can help you better understand your position and your legal options for obtaining compensation for your damages.

The Importance of Seeing a Doctor After a Crash

Each car accident is different. The most catastrophic accidents will usually result in clear physical bodily harm that will require some amount of rapid treatment for the good of the victim. In other incidents, an injured party may not initially feel any symptoms of trauma, but this is because they have sustained and injury with delayed symptoms. In hours to days after the car crash, these symptoms may start to show up and can cause a significant amount of discomfort and strain. If left untreated, certain conditions can get worse or even cause the development of other health ailments that can negatively impact a victim’s quality of life.

Therefore, it is extremely critical to see a medical professional after an accident. Letting injuries go on without diagnosis and appropriate treatment can seriously degrade a victim’s health and wellbeing. Additionally, if a victim does decide at a later time that they want to file a claim against the negligent party that caused their accident, their hesitation to get quick medical treatment can, and most likely will, be used against them by the insurance adjuster. As such, an adjuster is trained to search for and use any evidence that can devalue a claim or deny a claim so they do not have to pay a victim.

There are several common injuries that result from car accidents that do not necessarily show up right away.

Whiplash - The force and impact of a car accident on the body can violently thrust the head and neck forward and back very quickly which causes immense strain. If identified early, targeted stretches and therapies may be applied to promote recovery. But if left alone, symptoms can become worse and be long-lasting.

Traumatic Brain Injury/Concussion - When the head takes a blow, it can cause the brain to thrash around inside and smash against one’s skull. The damage to the brain tissue can be mild, moderate, or severe. The Centers for Disease Control and Prevention says that many medical professionals will classify concussions as mild brain damage because they may not be deadly. However, these injuries should be taken seriously because of the long-term consequences they can have on one’s health.

Internal Bleeding - The symptoms and health implications of internal bleeding may not be realized right away after a crash. Without treatment, though, major internal organ damage and death can result.

Legal Actions for Crashes That Do Not Have Injuries

Can I sue if I was not injured in a car accident? This is a good question to ask and one that should be directed toward an experienced personal injury attorney. A car accident attorney in will be best positioned to evaluate your situation and advise you of your legal options. If after a medical evaluation, there are no catastrophic or serious injuries suffered that require medical intervention and instead, the damages largely fall on the destruction of property, a claim could still be the right approach. There may also be pain and suffering damages that a victim is suffering despite not having a diagnosed severe injury. Pain and suffering are oftentimes compensable in a personal injury claim.

After a crash it is normal to be unsure about what to do and if filing a claim for compensation is the correct action to take. Meeting with a car accident lawyer can help you identify what your legal options are for obtaining the most compensation possible when damages are present. Can I sue if I was not injured in a car accident? This is a question most car accident lawyers are familiar with and will be able to answer. Call a personal injury attorney near you today to learn more about what legal remedies exist for your situation.